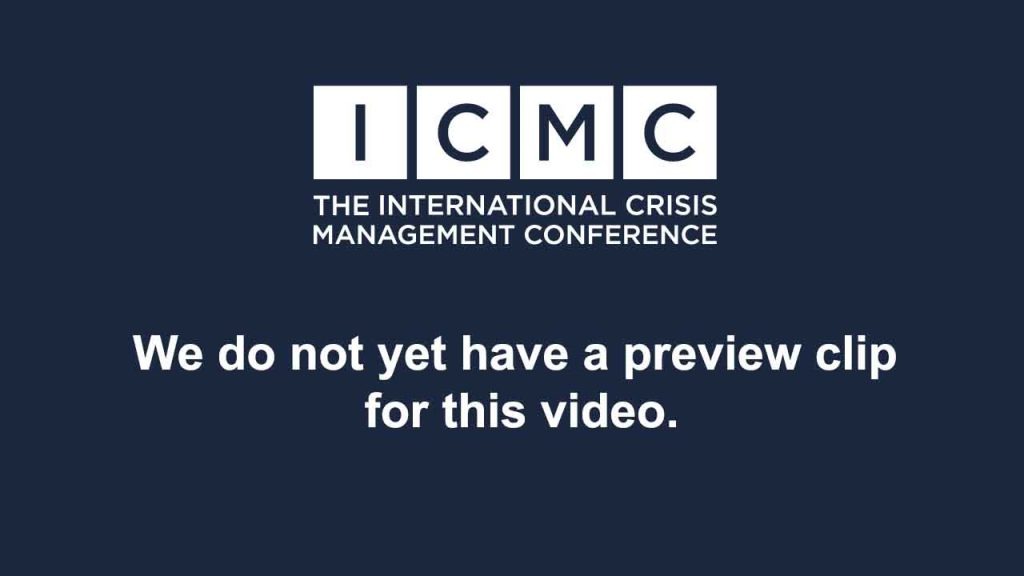 This video is Restricted to Professional Members or those that purchased a ticket for the live event. Please Login or Become a Pro Member to view the full video.

A Mass Rescue Operation (MRO) is a low-probability, high-consequence event that will require a response to provide immediate assistance to a large number of people who are in distress, such that capabilities normally available to search and rescue authorities are inadequate. The response to any MRO incident will always be unique, and will depend on the particular circumstances of the incident. However, there are also some factors that are common in any MRO incident, starting with the need to provide immediate assistance to large numbers of people who are in distress. Other common factors include coordinating an effective multi-agency response; balancing competing response priorities; the reconciliation of passenger and crew manifests; and several other factors..

During 2017, 38 cruise ships made 760 port visits around New Zealand. When at full capacity, some of these cruise ships more than double the population of the port town they are visiting. If one of these ships had a major incident and had to abandon ship, the incident would overwhelm local resources and become an MRO.

Since 2014 the NZ Search and Rescue Secretariat (NZSAR) has been running MRO tabletop exercises in all of the Police districts around the country. The aim of each exercise is to test arrangements for responding to mass rescue incident within that Police District.

During my presentation we will look at how the tabletop exercises are run, the lessons learned, and some of the challenges of managing a large search and rescue incident in a remote and small country like New Zealand.

We use cookies to ensure that we give you the best experience on our website. If you continue to use this site we will assume that you are happy with it.Ok